Personalization Is Key to Generating Results 12% Over Plan

The National Baseball Hall of Fame in Cooperstown, N.Y. needed to raise $1.25 million in a capital campaign to fund “One for the Books,” a landmark exhibit designed to tell the stories behind baseball’s most cherished records. In order to increase donor engagement they encouraged donors to make gifts in honor of their favorite team or player.

After 15 years of working together, Curtis 1000 was a natural fit to enhance and run the National Baseball Hall of Fame’s “One for the Books” campaign. The program launched in the fall with a traditional direct mail appeal, followed by a personalized postcard that featured design elements from the first mailing. The call to action drove donors to a personalized URL (PURL) that was populated with copy about their favorite player or team based on information in the museum’s database.

From their personal landing page, donors were encouraged to donate in honor of their favorite Hall of Famer, explore exhibit information, view the top 10 players honored by donations at that point in the campaign and share with friends through social networking tools. A second postcard to both donors and non-responders encouraged additional gifts and increased constituent engagement.

The Hall of Fame also sent a number of carefully timed emails to donors and non-responders that shared campaign progress and encouraged additional gifts. The multichannel campaign included 10 touchpoints with each constituent, including traditional direct mail, postcards promoting a PURL and email.

After successfully reaching their fundraising goal, the Hall of Fame turned to Curtis 1000 to produce a DVD of the exhibit opening celebration. This was sent to donors to thank them for their support and continue the high level of engagement.

Curtis 1000 helped the National Baseball Hall of Fame exceed its $1.25 million goal by 12%, generating over $1.4 million in donations.

The donation ratio on the PURL sites was 4.92% — more than twice the industry average conversion rate of 1.73%. In addition to raising funds, the PURL sites helped further engage donors in the project, with 38.46% clicking on the favorite record holder and 27.97% clicking to learn more about the exhibit. Knowing which areas of the PURL were of greatest interest to donors helped the museum with future campaigns. In addition, 99 people shared the information either through social media.

“We were extremely pleased with the multi-channel approach that Curtis 1000 recommended for our ‘One for the Books’ campaign. This was our first use of PURLs in a campaign and Curtis 1000 seamlessly took care of all of the details. The Curtis 1000 team is fantastic to work with as they focus on our success by bringing value add programs to the table that meet our specific needs.”

Ken Meifert, Senior Director of Development at the National Baseball Hall of Fame and Museum 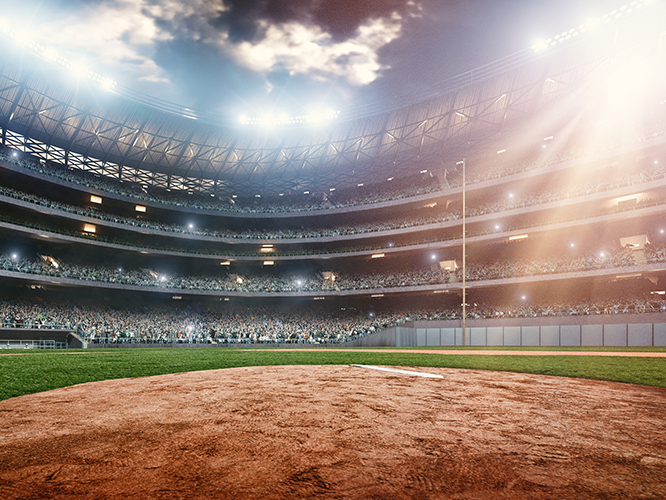 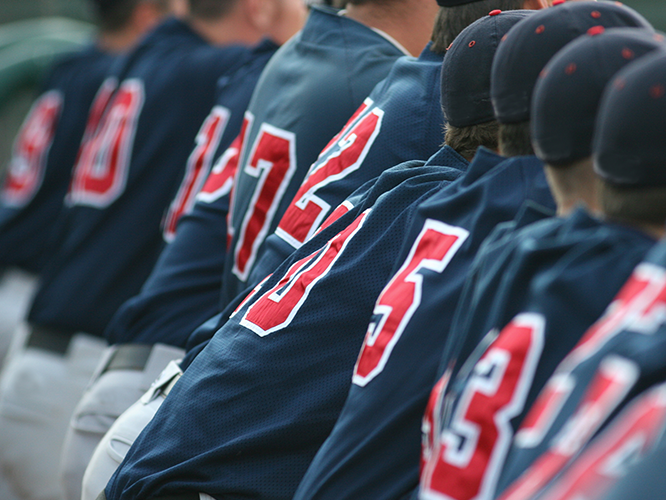 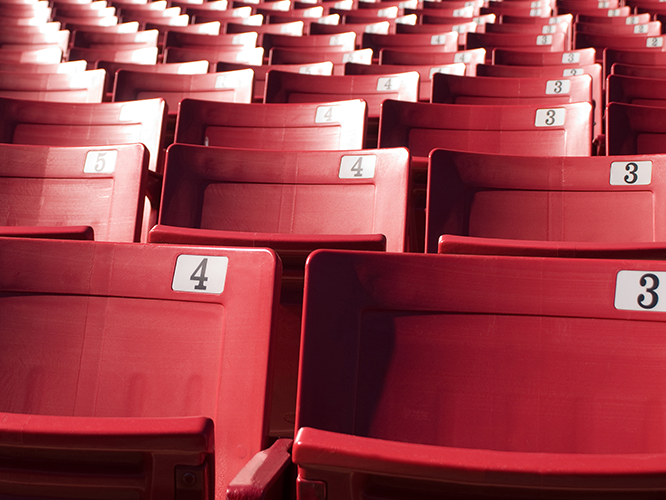