AgriBank depends on Curtis 1000 to print and mail hundreds of thousands of transactional documents to its associations’ customers each year. However, these customer statements, bills and rate notices had not been updated in nearly 20 years and were badly in need of an update.

Curtis 1000 was given the opportunity to redesign AgriBank’s transactional documents. Rather than leap to a new layout, we began by gathering input from key internal stakeholders and identified opportunities to improve the customer experience and enhance business efficiency. Customer service representatives, for example, noted which data elements customers asked about most often (e.g., amount owed, due date, balance) and triggered the greatest call volume.

Design concepts were then presented to actual customers, AgriBank employees and association members to determine which layouts made it easiest to find critical account information. This was followed by a series of focus groups in five locations using live document samples, revealing additional insights that Curtis 1000 incorporated into the designs. Input was gathered from hundreds of people but the entire process – from project kickoff to final design approval by AgriBank – took only 90 days.

Curtis 1000 also recommended improvements to the production process that improved AgriBank’s service delivery. AgriBank now transmits a stream of data that Curtis 1000 composes for printing. The resulting composed files are then sent back to AgriBank as PDFs so the bank’s customer service team can access them during phone calls.

The redesigned documents have reduced the number of physical pages produced by 12%, which saves AgriBank more than $35,000 annually, and process improvements have further enhanced productivity. It’s easier for customers to retrieve the data they need from the documents, resulting in fewer calls, and customer service representatives now have access to PDFs of the documents when handling inquiries. Likewise, fewer remittances are rejected because of scanning misreads, improving payment acceptance and cash flow. 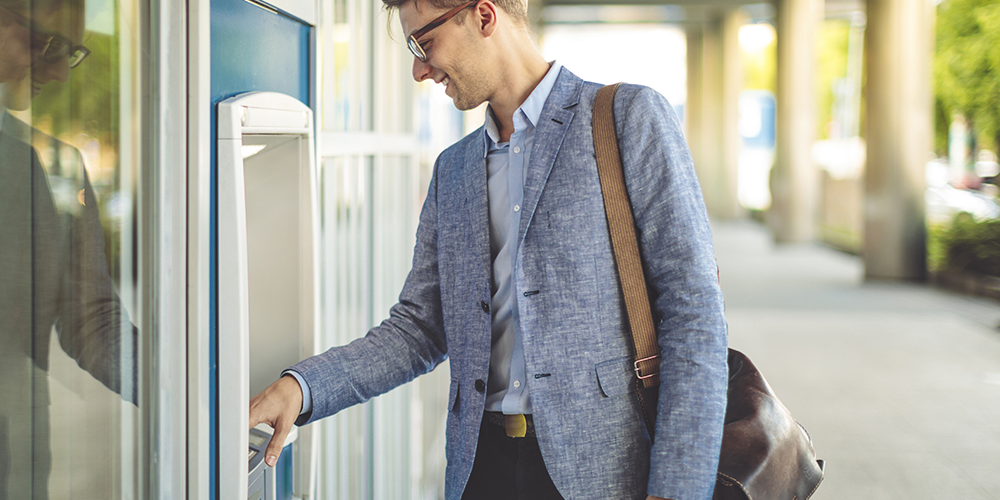 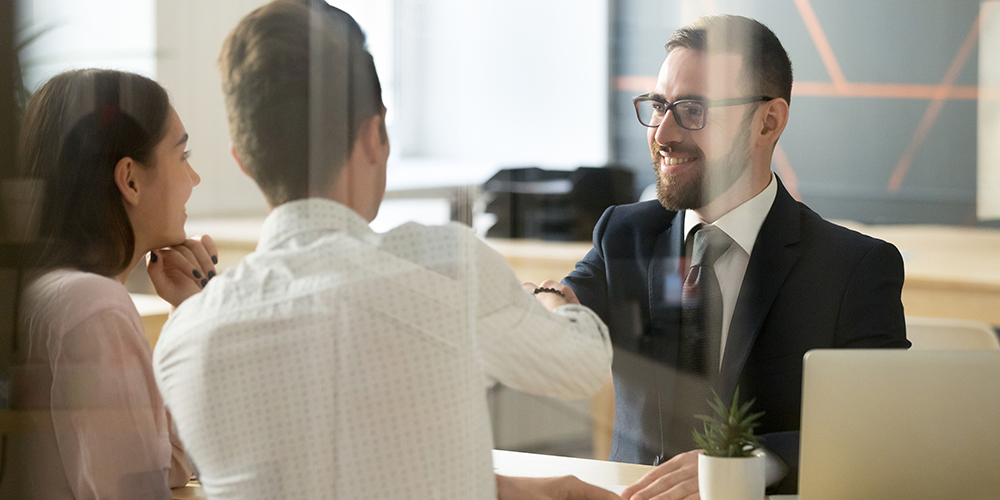