4 tips on marketing to the iGen segment

Move over, millennials! Generation Z has arrived and they have higher expectations than their predecessors. Born between 1996 and 2010, this demographic group (sometimes called the iGeneration or iGen) only knows a world that is driven by technology and connectivity, having been raised on the internet and social media.

Gen Z: Case in point
According to research from Business Insider Intelligence, by 2026, Gen Z is estimated to become the largest U.S. consumer population at 82 million strong with up to $143 billion in spending power.

What you need to know

Whether you’re marketing to them or welcoming them into your workforce, it’s important to understand Gen Z and how they’re different from older generations. Here’s a list of comparisons:

Additionally, you may find that Gen Zers have shorter attention spans than millennials, thanks to apps like Snapchat and Vine. But that doesn’t mean they can’t multitask — quite the opposite in fact. As author George Beall notes, “Gen Z can quickly and efficiently shift between work and play, with multiple distractions going on in the background … working on multiple tasks at once.”

4 tips on how to attract Gen Z

Marketing strategist Deep Patel has been focusing on this segment of the population. In an interview with Ryan Foland, he shared several key insights on how to tap into this market:

If your corporate plan includes Gen Z, you might want to revisit your approach, including how your brand and messaging is being conveyed in your marketing, advertising and promotion. We’re here to help with innovative strategies, dynamic applications and top-quality execution. 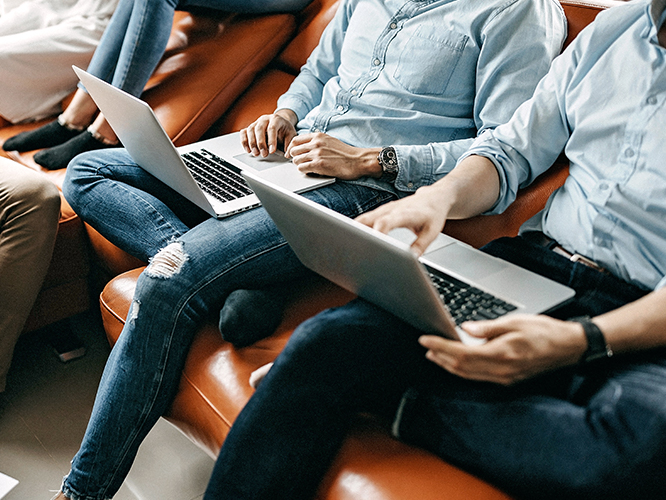 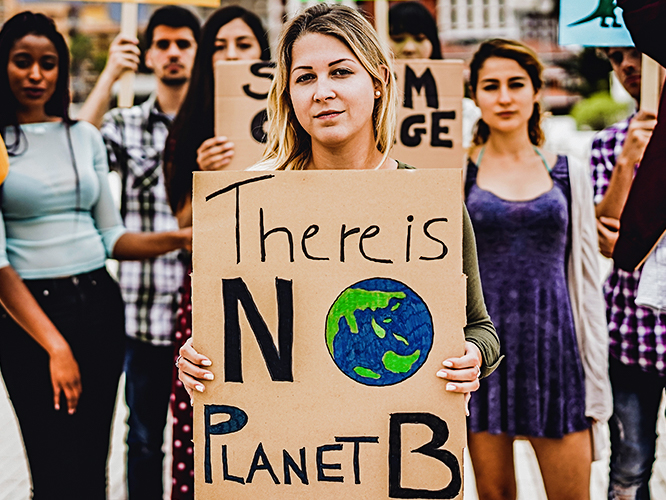 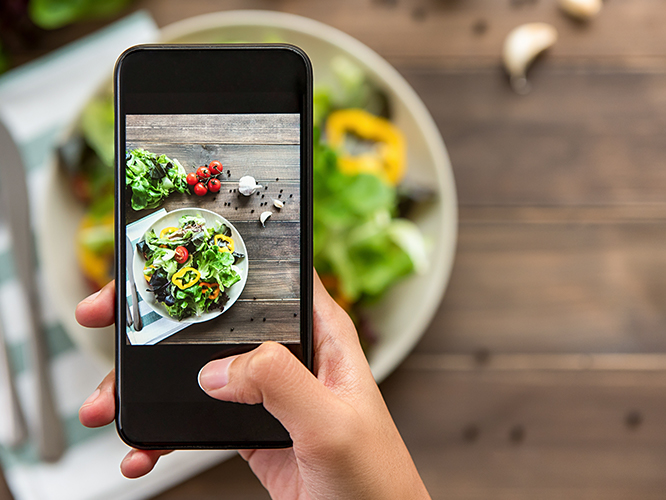 Curtis 1000 uses cookies to ensure we give you the best experience on our website. If you continue to navigate, we will evaluate this as approval.
Find out more.